Each year at the annual meeting of the Society for Economic Botany the Mary W. Klinger Book Award is given to an outstanding book published in the discipline of Economic/Ethno Botany.

This award is named for Mary W. Klinger, a generous supporter of our society's mission whose husband, Bruno Klinger, was a professor of botany and a specialist in poisonous plants at the Colorado State University College of Veterinary Medicine. His obituary can be read here. When Mary passed, she graciously left the Society in her will with the intent for us to use her gift in a way that we saw fitting.

It is in the generous spirit of Mary W. Klinger that we also hope that other supporters, members, and officers of the Society follow her example and include The Society for Economic Botany in the planning of their estates.

* The names of books to be considered may be submitted by any SEB member or by the author or the publisher of the book.  Complete bibliographic and contact information must be provided.

* These books will be considered candidates for the Klinger Award.

* Books are eligible if they have been published on or after March 1st, three years prior to the current year.  Klinger Finalists can be carried over for future consideration, if approved by the Klinger Committee.

* The annual list of candidate books will be completed by March 1st.

* The book review editor is encouraged to submit the titles of potential candidate texts to the Klinger committee, as the book reviews are received.

* Any member of the Klinger committee may nominate a book from the potential list of candidate texts.

* If two or more committee members nominate a book, it will be considered a Klinger Award Nominee.

* Publishers willing to have their Klinger Award Nominees considered for the award must submit a review copy to each member of the Klinger Committee.

After reviewing each Klinger Award Nominee, committee members will submit their top three-ranked books to the chair of the Klinger Committee by May 1st.  For each of the three top book, committee members (including the chair) will provide a one-paragraph review, which describes the merits of each text.

* The chair will compile the rankings and send the ranked list of the top three Klinger Award Nominee to the committee, along with the individual one-paragraph reviews.  Committee members, including the chair, will vote yes or no, to confirm the rankings.   If the majority of the committee votes in favor of the ranking, the top book will be the Klinger Awardee for that year.  If the ranked list fails to achieve a majority vote, the lowest ranked Klinger Award Nominee will be removed from consideration.  Ranking will continue as before.  The process will continue, as needed until a decision is reached 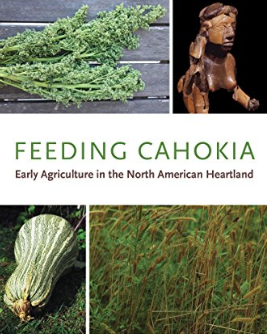 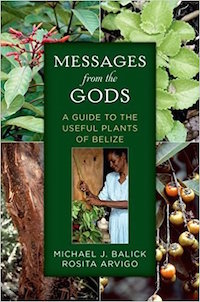 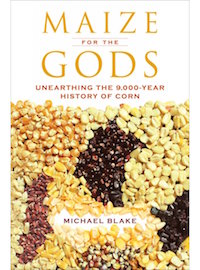